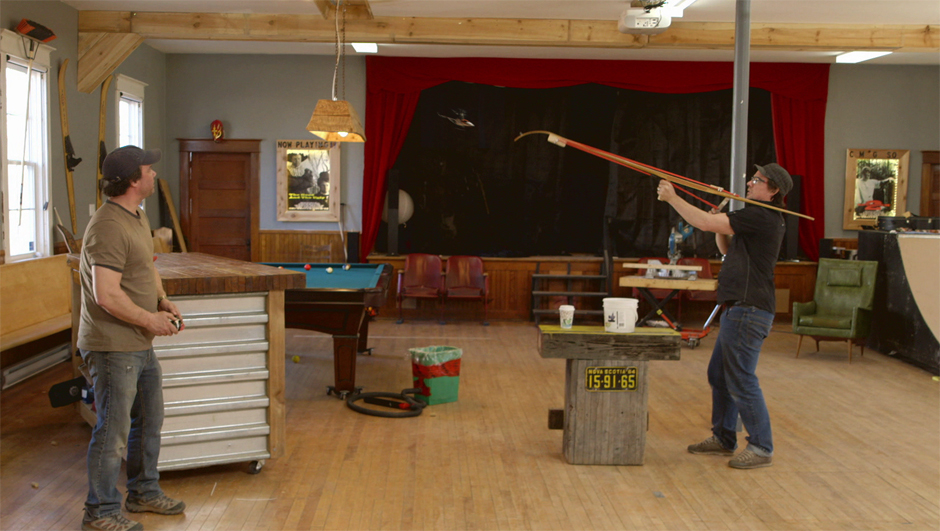 There’s a lot more to see this inaugural season of Brojects: In The House! We’ve gone 360 with six new virtual reality videos that take you right ‘inside the house’ with the bros. Each virtual reality video features a 1 to 3 minute scene, typically an expanded version of a key moment from one of our zany mini-build webisodes.

Watch the first webisode now on Cottage Life’s DIY YouTube channel or by downloading the free Brojects VR App (for iOS and Android) from the App Store and Google Play.

First up is “RamBRO (or How To Take Down an RC Copter)”. In this webisode, the boys invent a game in which Andrew has to take down Kevin’s RC chopper before he can airlift the damsel in distress to safety. To do this, Andrew builds an anti-aircraft weapon from an old cross-country ski and some bungee cords that utilizes wine corks as ammo. 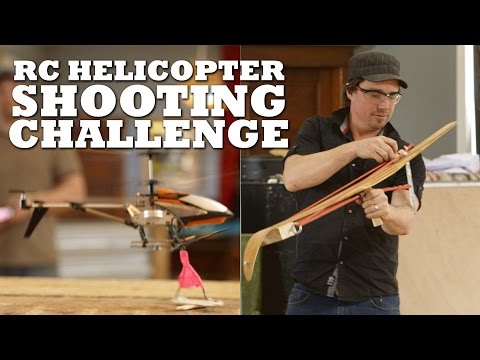 In the VR excerpt, you can follow the RC chopper around the room as Andrew attempts to shoot it down with his anti-aircraft ski. Sweet! 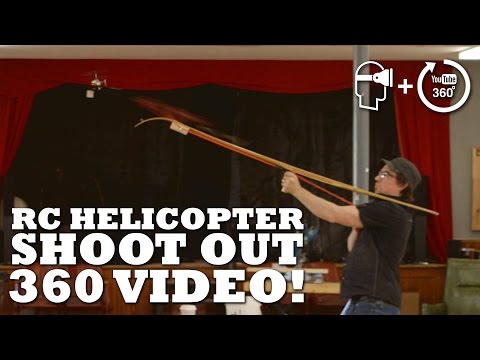 You can also ‘watch along‘ with Kevin direct from his ‘zen’ sleeping pod. Get the full 360 degree Kevin ‘experience’ (including intrusions from Andrew who as you know can be more than a bit of a pest). 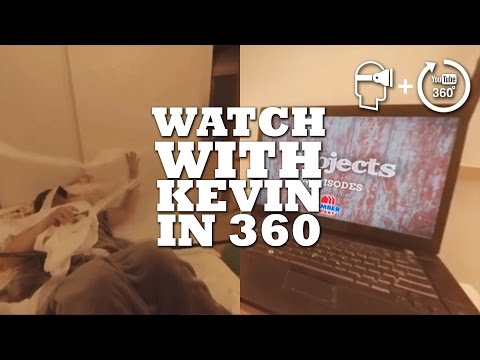 All six VR videos can be viewed on the desktop or with your smartphone (with our without a Google Cardboard-style viewer). For details on how to watch Brojects‘ new virtual reality videos, follow the link.

The Brojects VR Experience is brought to you by Farmhouse Productions, Bell Fund, Cottage Life and Blue Ant Media.

Get Your Own Brojects Google Cardboard Viewer