This season, watch Brojects in a whole new way!

We’ve gone 360 with a series of six new virtual reality videos available on Cottage Life’s DIY YouTube channel and when you download our Brojects VR App (for iOS and Android) from the App Store and Google Play.

Shot ‘in the house’ at Great Village, each video features a 1 to 3 minute VR excerpt from one of the bros’ featured mini-builds, small-scale DIY projects that have been a staple of the Cottage Life DIY channel for the past three seasons.

Now, all this sounds really exciting you’re saying… but what the heck… this whole VR thing sounds a bit complicated.

Actually, it’s pretty simple… once you know how. Which is why we’ve put together this basic guide so that you can get the most from your Brojects VR experience. 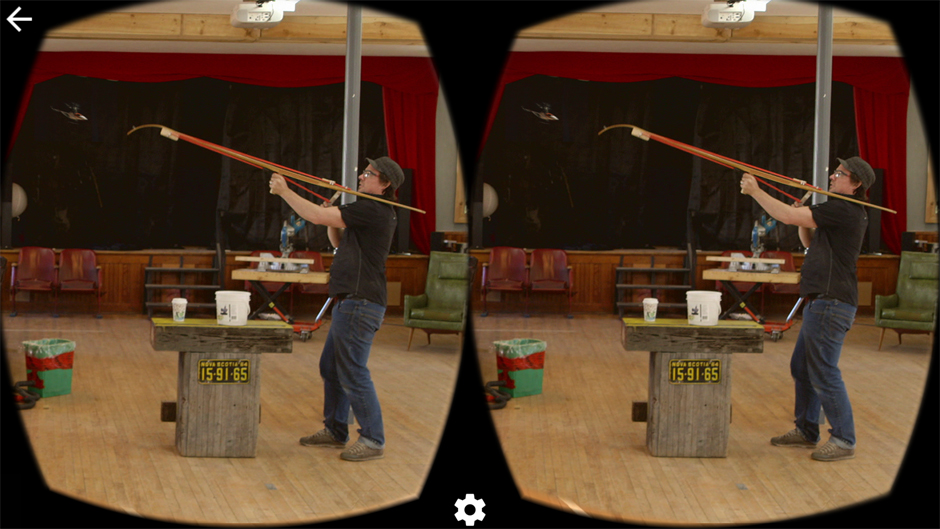 Best to worst, here are our recommendations for watching VR video:

BEST — Brojects VR App
Free; available for smartphone (iOS and Android)
A Google Cardboard-compatible viewer is recommended but not required.

Download the free Brojects VR App from the App Store or from Google Play. Once installed, and as long as you have a Google Cardboard-compatible viewer with which to view the video, you can get a fully-interactive 360 degree video experience — as if you were standing ‘in the house’ with the boys. 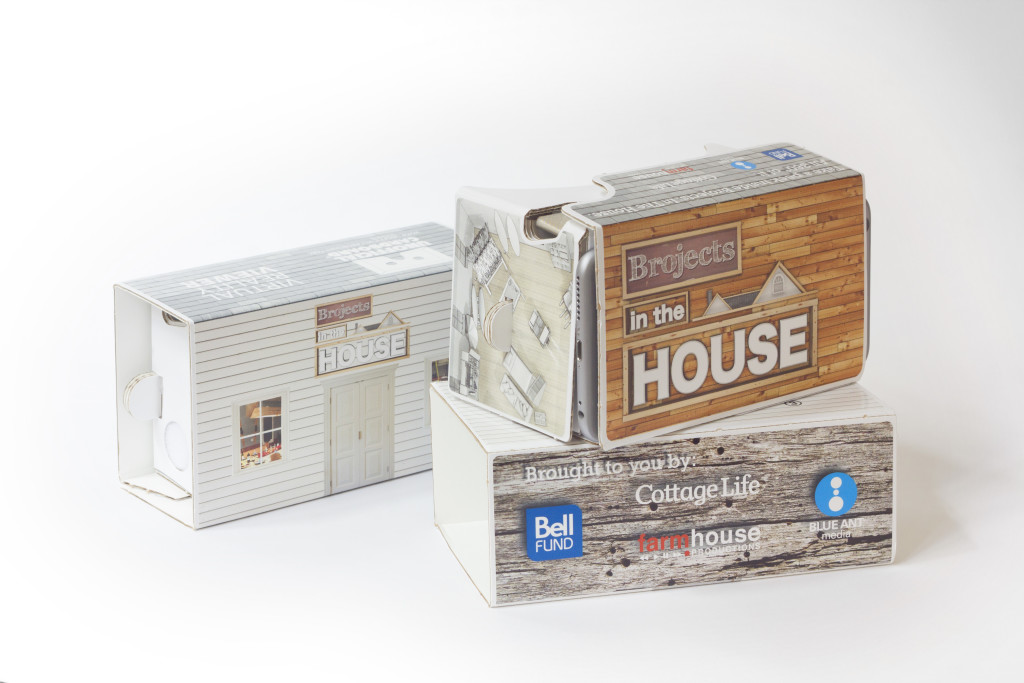 NEXT BEST — YouTube App
Free; available for smartphone (iOS and Android)
With or without Google Cardboard-compatible viewer

Download the free YouTube App for iOS from the App Store and for Android from Google Play. The Android version of the YouTube app includes a “Cardboard” option that allows you to view the VR video using a Google Cardboard-compatible viewers. In “Cardboard” mode, the screen is split into two identical images, side by side, one for each eye, giving you the best viewing experience.

The iOS version of the YouTube App does not have a “Cardboard” option. You still get the interactive 360 video experience but not the split screen, which allows for the more immersive experience. Panning and tilting functions are controlled by moving your smartphone up and down, and to the right and left. 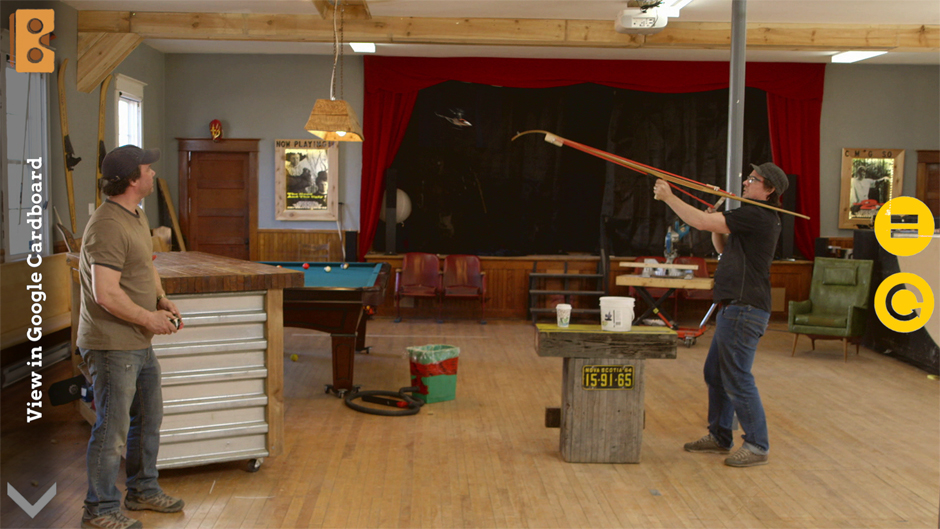 The Brojects VR Experience is brought to you by Farmhouse Productions, Bell Fund, Cottage Life and Blue Ant Media.

Get Your Own Brojects Google Cardboard Viewer

Where to Watch Our New Virtual Reality Videos
0 comments