Even though cottaging is an important part of Canadian culture, it’s not exclusive to the Great White North. Cottages first appeared in England, and came to Canada with industrialized travel.  Since then the concept of ‘the cottage’ has spread around the world. While we often use the terms “cottage”, “cabin” or “chalet,” knowing exactly what to call a cottage depends on where you are. Here are 5 ways to say the word cottage from places around the world.

1. Scandinavia. In Scandinavia cottage are called mökki in Finnish or stuga or villa in Finland Swedish. These are residential buildings usually made out of logs for free time hangouts and holidays. Usually they can be found near bodies of water like lakes and rivers and they almost always have a sauna.

2. Norway. In Norway, the term for cottages is is hytte or fritidsbolig, which means vacation house. Norway’s plentiful fjords, valleys, mountains and lakes make these an ideal and picturesque getaway. 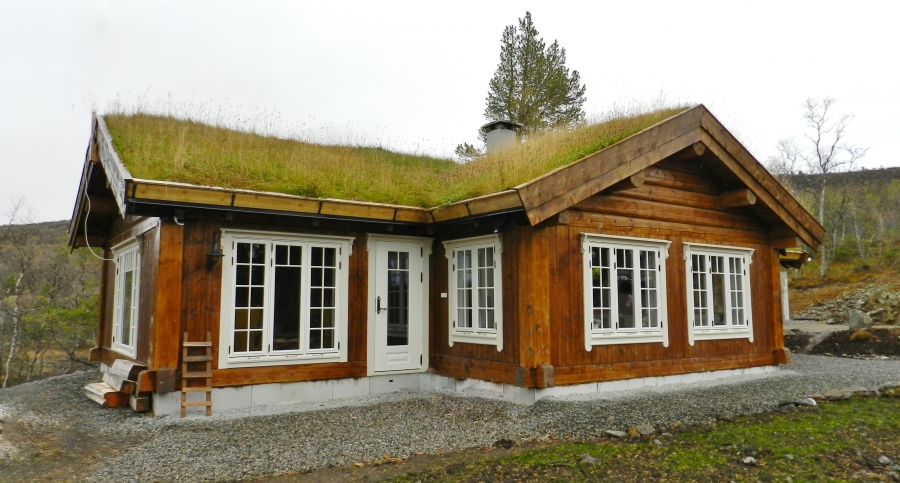 3. Ireland. Historically in Ireland a teachin was a small home with a thatched roof for farm workers and labourers. These days, the style is most common in Ireland’s tourism industry. 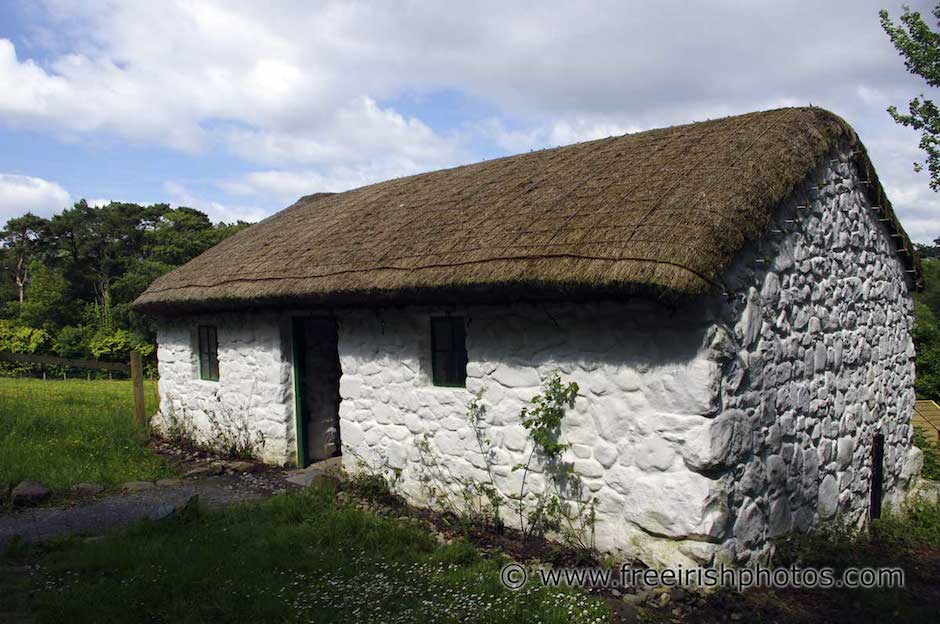 4. Russia/Ukraine. In Russia and Russian-speaking parts of Ukraine, a vacation or summer home is called a dacha (or дача). These cottages are almost always found on the edge of a lake or another body of water. 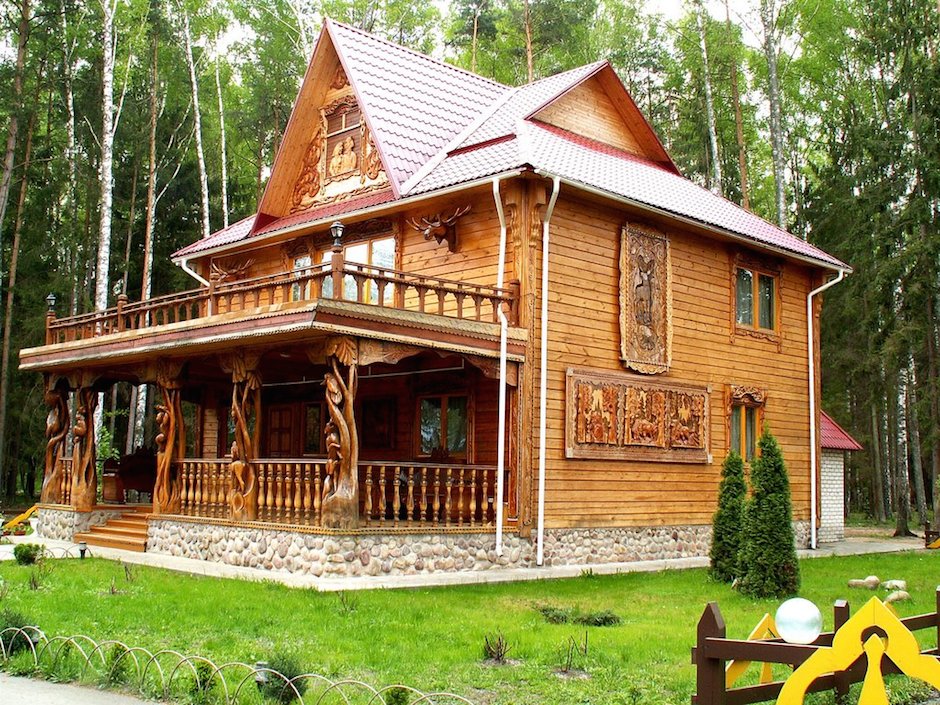 5. United States. Between Canada and the United States, the terminology is similar, with some regional differences. A cottage in the US is often called “summer home” or “vacation home,” and they can be any size. In fact, the bigger the better in some cases. In areas of New England and upstate New York, as well as in Northern Ontario, a summer house on a body of water is referred to as a “camp.”

Best Cottage Movies To Watch With Your Ultimate Outdoor Theatre

A Short History Of The Cottage